This post will be the last in the series of Skin problems in Dogs. It covers: Neurogenic Infectious Neurogenic Skin Problems As the name suggests, this type of skin disorder suggest something induced,… Continue reading →

This issue, as we know is in continuation of topic Skin Prombelm in Dogs. In the 2nd part of the series, we would be covering skin problems  under the following categories: Environmental Allergic… Continue reading →

The rainy season has officially started. Beautiful cool breeze and plush greenery everywhere!!! Such a beautiful time for long drives, walks in the rain and weekend vacations. Unfortunately, it is not such a… Continue reading →

Most itching, scratching, biting and licking is what is called “pruritus” (means itching in Latin). Many canines experience skin problems at some point during their life time. Most of these diseases are chronic,… Continue reading → 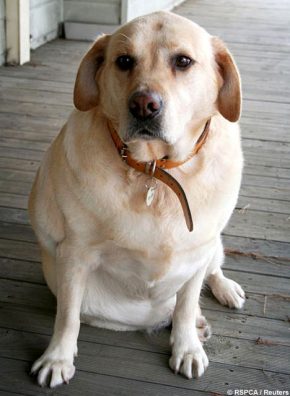 A study dated 2006 stated that nearly 40% of US dog population was Obese. This was further co-related to 26% of this 40% saw Obese owners. Reasons stated were—Sedentary lifestyles, Lack of time and “couch potato” tendencies. Today, as we all live a hectic life, lets not forget that happy face that greets us at the door day after day with a face that says “Lets go play” and you are just too tired after a long day at work and you promise him saying “Tomorrow”. So stick to that promise and go play!!

Hi everyone… click on the link below to see some funny snaps… http://picasaweb.google.co.in/petsitters.pune May, 10 snaps have also been uploaded!!! Shalaka